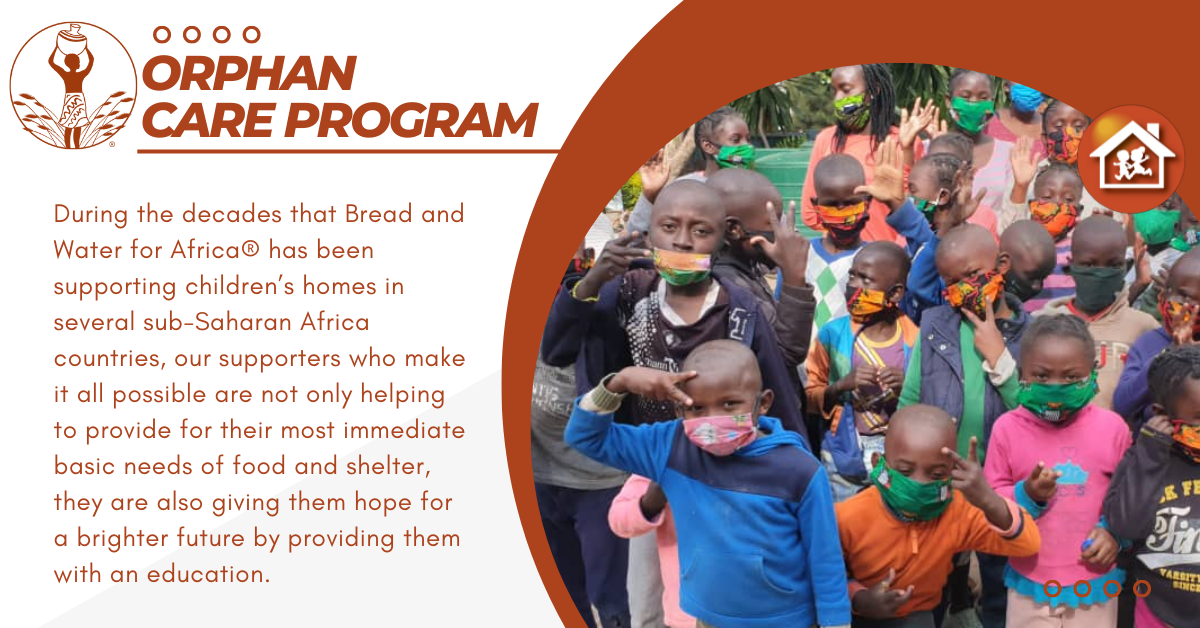 During the decades that Bread and Water for Africa® has been supporting children’s homes in sub-Saharan Africa countries including Kenya, Sierra Leone, Zambia, and Zimbabwe, our supporters who make it all possible are not only helping to provide for their most immediate basic needs of food and shelter, they are also giving them hope for a brighter future by providing them with an education.

Such is the case for hundreds, if not thousands, of children and youth who found a loving home at the Kabwata Orphanage and Transit Centre in Zambia, founded by our long-term partner there, Angela Miyanda, some 20 years ago and who today as executive director continues to oversee its operations.

In the past year, a total of 81 children and youth – 43 female and 38 male – including 12-year-old Taonga, are no longer simply on the threshold of surviving but thriving.

She arrived at Kabwata from her remote village 600 miles away after her impoverished family sent her to Lusaka as the eldest child to look for employment to support her family, including her disabled mother who is deaf and mute and seven younger siblings. 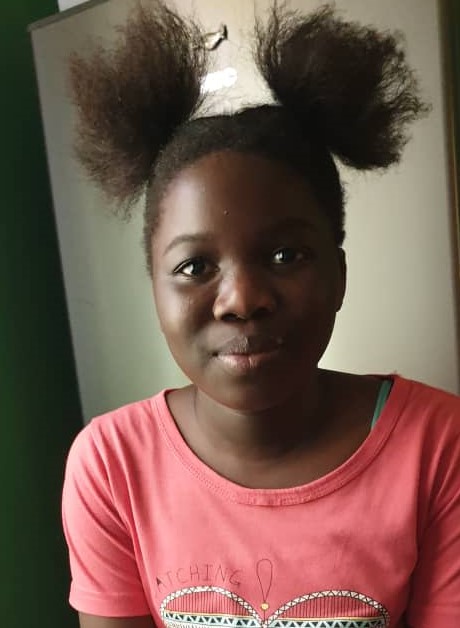 While she found a family in the city to take her in as a house servant – for the monthly wage of $10 per month – that didn’t last long.

“Two weeks later, she was chased away by her employers because she couldn’t manage to do all of the work serving as a maid and childminder,” reported Angela, who noted that “She was much too young for such work.”

So, “she was left by the roadside to find her way back to her village,” says Angela, which for Taonga turned out to be very fortunate and life-transforming for the young girl not even in her teens.

“However, police found her and brought her to Kabwata,” she told us.

Her family was contacted and in an effort to reunite her with her mother and siblings, she was returned to her village.

But Angela had second thoughts about Taonga’s fate back at her village and what her life would be like there.

“We could not leave her there due to the extreme poverty,” said Angela, noting that the nearest water source was three miles away, and there is no school or health clinic in the village.

“We made a reassessment and decided to keep her here with us to help her and provide her with an education,” she reported, noting that Taonga is now in the first grade “which is her first exposure to school.”

Without Angela, the Kabwata children’s home – and of course the supporters of Bread and Water for Africa® — young Taonga’s future would be uncertain to say the least, and we fear what could have become of her if authorities had not saved her that day wandering along the roadside, abandoned, lost and crying and without hope and brought her to Kabwata.

And it is because of our generous supporters that we are able to provide critical funding to Kabwata, as well as our other orphan care partners, the Lewa Children’s Home in Kenya, the Karen Baird Children’s Home in Sierra Leone and Shinga Development Trust’s Lerato Children’s Village in Zimbabwe which in the past year have transformed the lives of a total of 176 children and youth, enabling them not only to dream, but giving them hope and opportunity that their dreams will be realized. 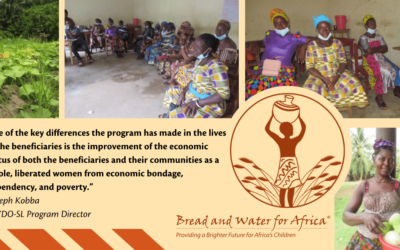 Agricultural Support Program in Sierra Leone is Transforming Lives for Women Farmers, Their Families and Their Communities

According to the United Nations’ Food and Agriculture Organization (FAO) and the World Bank in 2014, women in sub-Saharan Africa “produce up to 80... 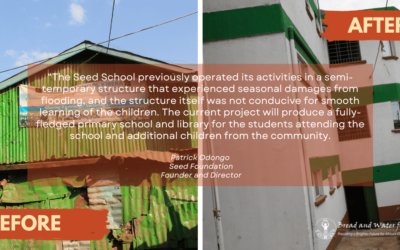 In 2019, Bread and Water for Africa® began our partnership with the Seed Foundation which operates its Seed School in Kibera, a vast slum on the...

Of all the worthy programs Bread and Water for Africa® funds in nearly a dozen sub-Saharan African countries – clean water, healthcare, education –...