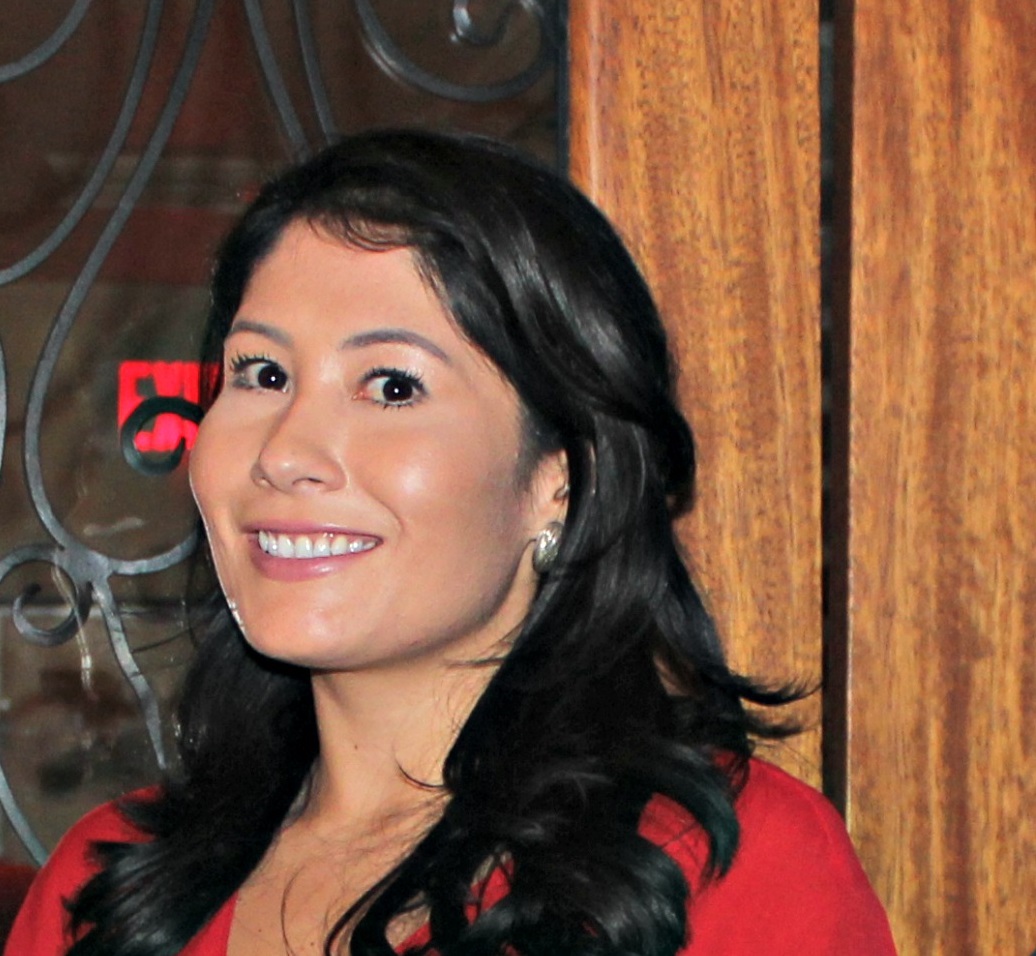 Ashley Wahiaronkwas Morris is Wolf Clan and of the Mohawk Nation who currently resides in Kahnawa:ke Mohawk Territory, located in Quebec, Canada. Being a young Native woman, Ashley is familiar with the realities faced by American Indian youth and became involved with Running Strong to take part in its effort to promote the self-sustainability and empowerment of Native communities.

Her areas of interest include Indigenous governance, cultural revitalization and the promotion of post-secondary education among Native youth. Ashley became an inaugural Youth Member/Director for Running Strong’s Board of Directors in 2011 and joined the Christian Relief Services Charities board in July 2022.

She is passionate about promoting education for Indigenous youth and was a recipient of the Kahnawake Education Center’s 2009-2020 and 2010-2011 Academic Incentive Awards for academic achievement.

As a voting member of the Christian Relief Services Charities Board of Directors, Ashley hopes to work in assisting Native youth across Turtle Island (North America) and positively impacting the lives of Native people.

Ashley is a graduate of Concordia University’s B.A. Sociology Program, and currently acts as an organizer and co-facilitator of a local community workshop and women’s group.