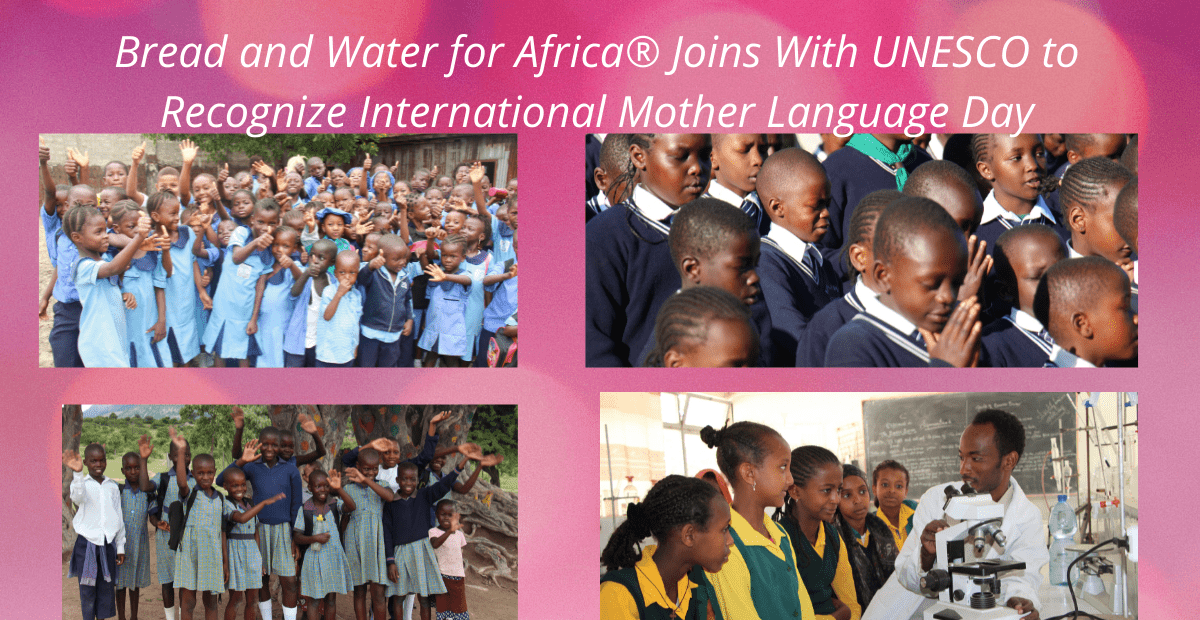 In the United States this year, Monday, February 21 is Presidents’ Day, but around the world it is also the United Nations’ International Mother Language Day.

The day was established by UNESCO (United Nations Educational, Scientific and Cultural Organization) to recognize “that languages and multiculturalism can advance inclusion, and the UN’s sustainable development goals’ focus on leaving no one behind.

“UNESCO believes education, based on the first language or mother tongue, must begin from the early years as early childhood care and education is the foundation of learning,” states UNESCO.

The theme of this year’s International Mother Language Day, “Using technology for multilingual learning: Challenges and opportunities,” raises the potential role of technology to advance multilingual education and support the development of quality teaching and learning for all.

“Multilingual education based on mother tongue is a key component of inclusion,” notes UNESCO.

For example, at Bread and Water for Africa® we have seen the positive benefits of multilingual education in Kenya where young children arrive at preschool speaking only their local tribal language such as those of the Luhya and Luo people (the country’s second and fourth largest ethnic groups, respectively), the in the western region of the country where the Lewa Children’s Home and KipKeino Primary School are located.

On any given day, it’s common for Kenyan youth to use the three languages interchangeably depending on who they are speaking with: their mother tongue for family and tribal members; Kiswahili with friends and classmates from other tribes; and English when they are in the classroom in preparation for when they will need it for employment into adulthood.

But it is their mother tongue they return to at home with their family.

At Bread and Water for Africa® we support the multilingual approach to teaching children and youth to ensure they are not left behind beginning from their earliest days in school when learning in their mother tongue is the best way to get them engaged in school and progressing through until their graduation from secondary school. 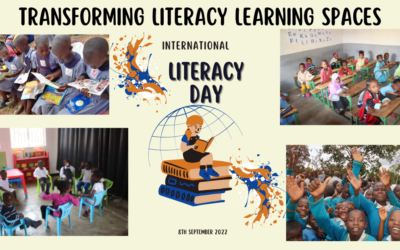 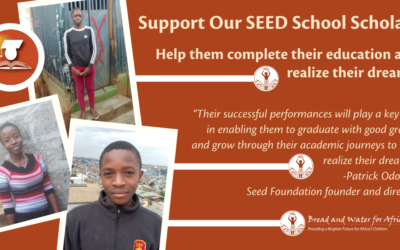 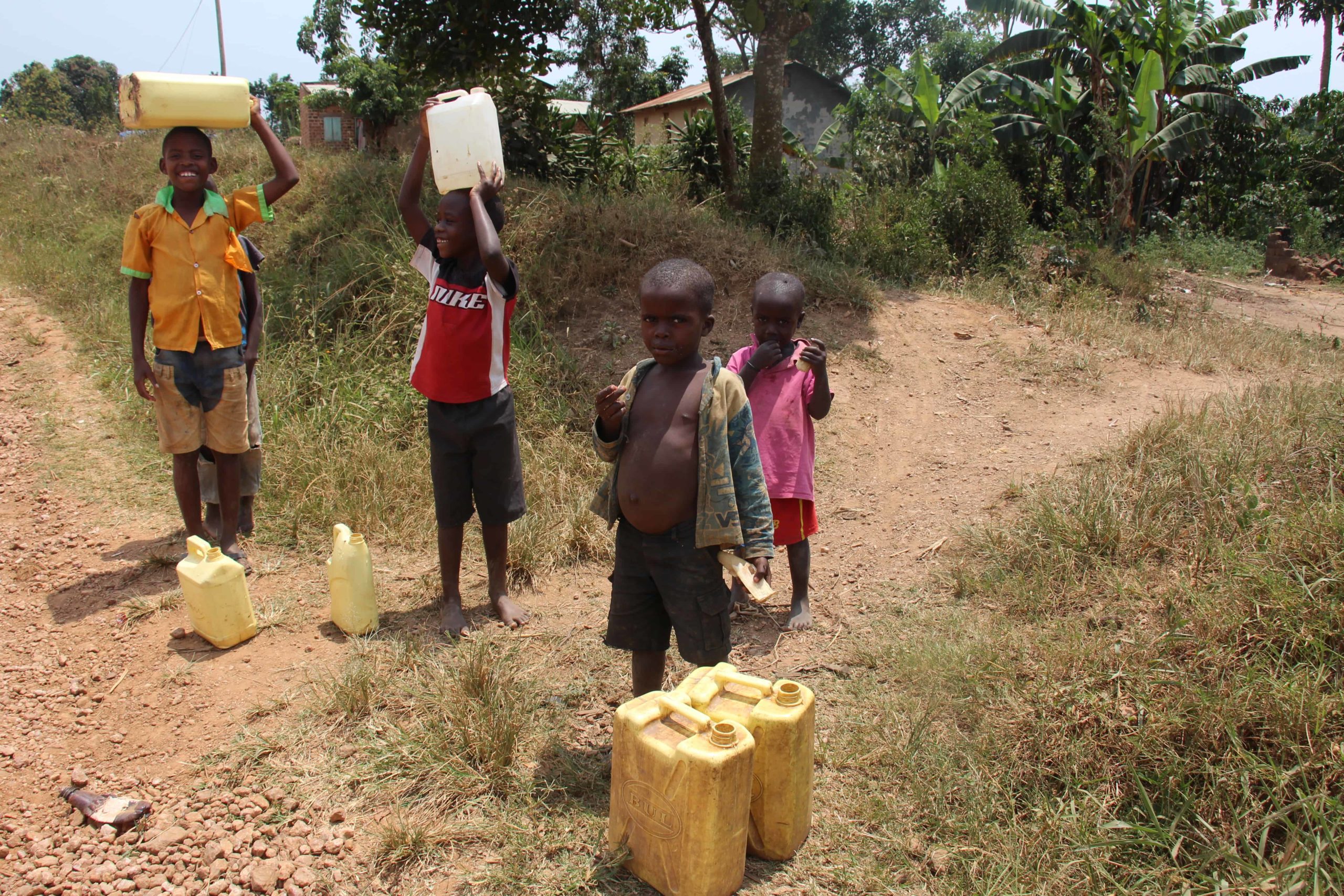