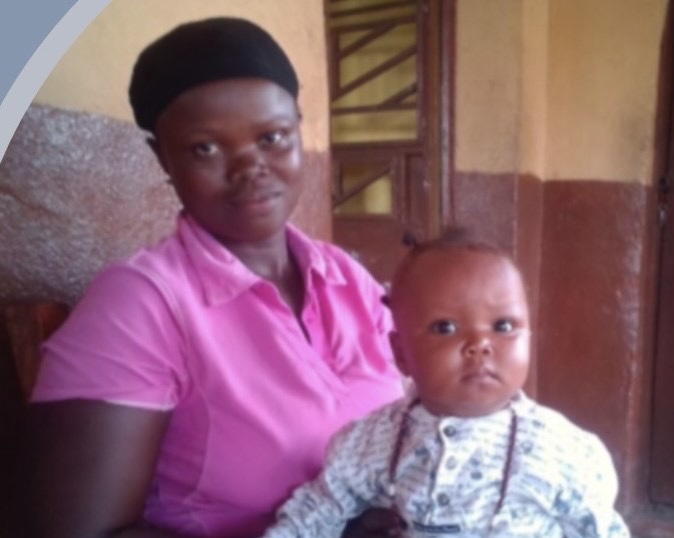 Caring for the Most Vulnerable: An Impact Story from Mokoba Village-Sierra Leone


Caring for the Most Vulnerable: An Impact Story from Mokoba Village-Sierra Leone


Elizabeth lives in a rural, remote region of Sierra Leone where free, or even affordable, healthcare would be practically nonexistent without the Mokoba Health Center, operated by Bread and Water for Africa® partner there, Rural Youth Development Organization – Sierra Leone (RYDO-SL).

Elizabeth is just 22 years old, but already has three children, the youngest only seven months old who recently was suffering from a severe acute respiratory tract infection and was having trouble breathing.

“She was lucky to visit the Mokoba Health Center where she had access to low-cost, or in her case, free, medical care,” reported clinic manager Joseph Ngoniyela Kobba.

Her child was admitted and treated with erythromycin, an antibiotic used to treat the symptoms of bacterial infections such as bronchitis and pneumonia.

“Elizabeth spent one week at the health center and when her child began to respond positively to the treatment administered at the clinic, the child was discharged home,” said Joseph.

“Two weeks later, Elizabeth returned to the clinic and gave a happy progress report about her child’s improved health,” he added. “She is today happy with the service she received at the clinic and thanked God with tears in her eyes for the erythromycin treatment her child received there.”

The small farming community named Mokoba has a population of about 5,600 with almost 75 per cent being women and children. The farming community is among the poorest in Sierra Leone, with farmers struggling to barely grow enough to feed the village and having nothing extra to sell to get money for medicines or medical help.

Thanks to the supporters of Bread and Water for Africa®, we are able to provide the Mokoba Health Center with medicines, medical supplies, and equipment to treat young mothers and their children, such as in the case of Elizabeth, a small farmer herself doing her best to feed and care for her children.