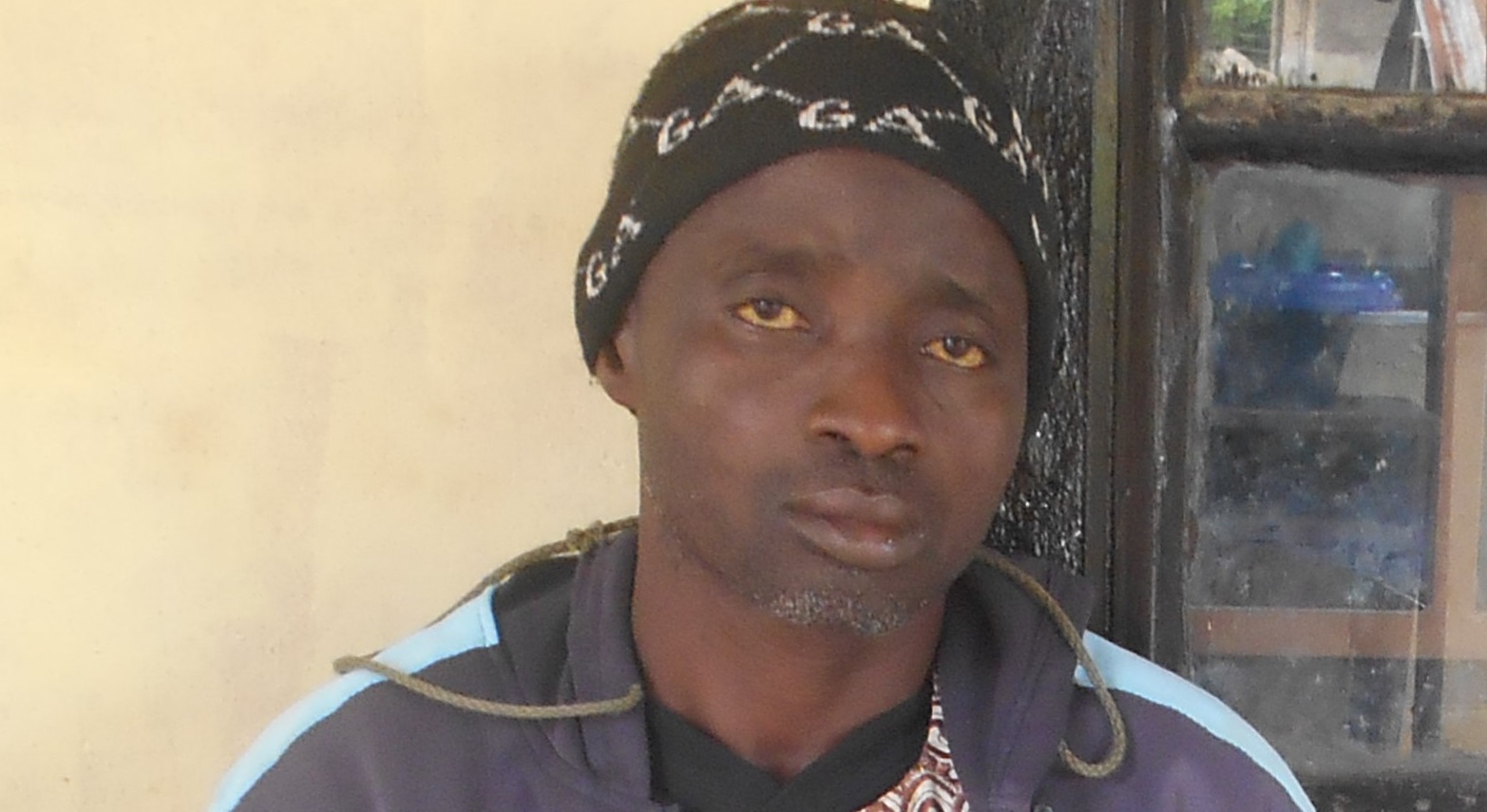 Caring for Those That Do Not Have Any Other Means : Abel Said THANK YOU!


Caring for Those That Do Not Have Any Other Means : Abel Said THANK YOU!


Abel is a poor farmer who lives in the Kailahun District in rural Sierra Leone.

Last fall, Abel noticed that his foot was starting to swell, but he initially ignored it believing he could not afford to seek medical treatment even as it continued to become more and more swollen.

“Because of his poor state, Abel was directed to native ‘doctors’ to whom he paid the little he had to cure his foot,” reported Rev. Francis Mambu, executive director of our longtime partner in the country, Faith Healing Development Organization (FHDO) which operates a health clinic in Sierra Leone about 20 miles from Abel’s village.

Needless to say his swollen foot did not return to its normal size, but luckily by happenstance he came across an old friend who had been treated for an illness and restored to health at FHDO’s clinic at Bunumbu.

“The friend warned him to avoid the native doctors and seek treatment from the clinic,” said Rev. Mambu. “In addition, he explained his own experience at the clinic, and because of his lack of money would he would not be expected to pay for the services provided.

“Abel became convinced that he would receive proper treatment for his ailment and decided to make the journey to the clinic,” said Rev. Mambu. “He was brought to the clinic by his brother on a motorbike.”

At the clinic, Abel was treated by an actual trained medical professional who correctly diagnosed the cause of his swollen foot and provided him with the proper medication.

“The treatment lasted for a couple of weeks,” reported Rev. Mambu. “Abel recovered fully and is now able to walk properly.

“Abel thanked all those at the clinic who helped him and promised them that any time any of his children are sick he will take them to the clinic for medical attention, instead of native doctors.”

And as for Abel himself:

“I want to thank the staff of the Bunumbu clinic and the supporters of Bread and Water for Africa® for saving my life.

“I appreciate you all.”