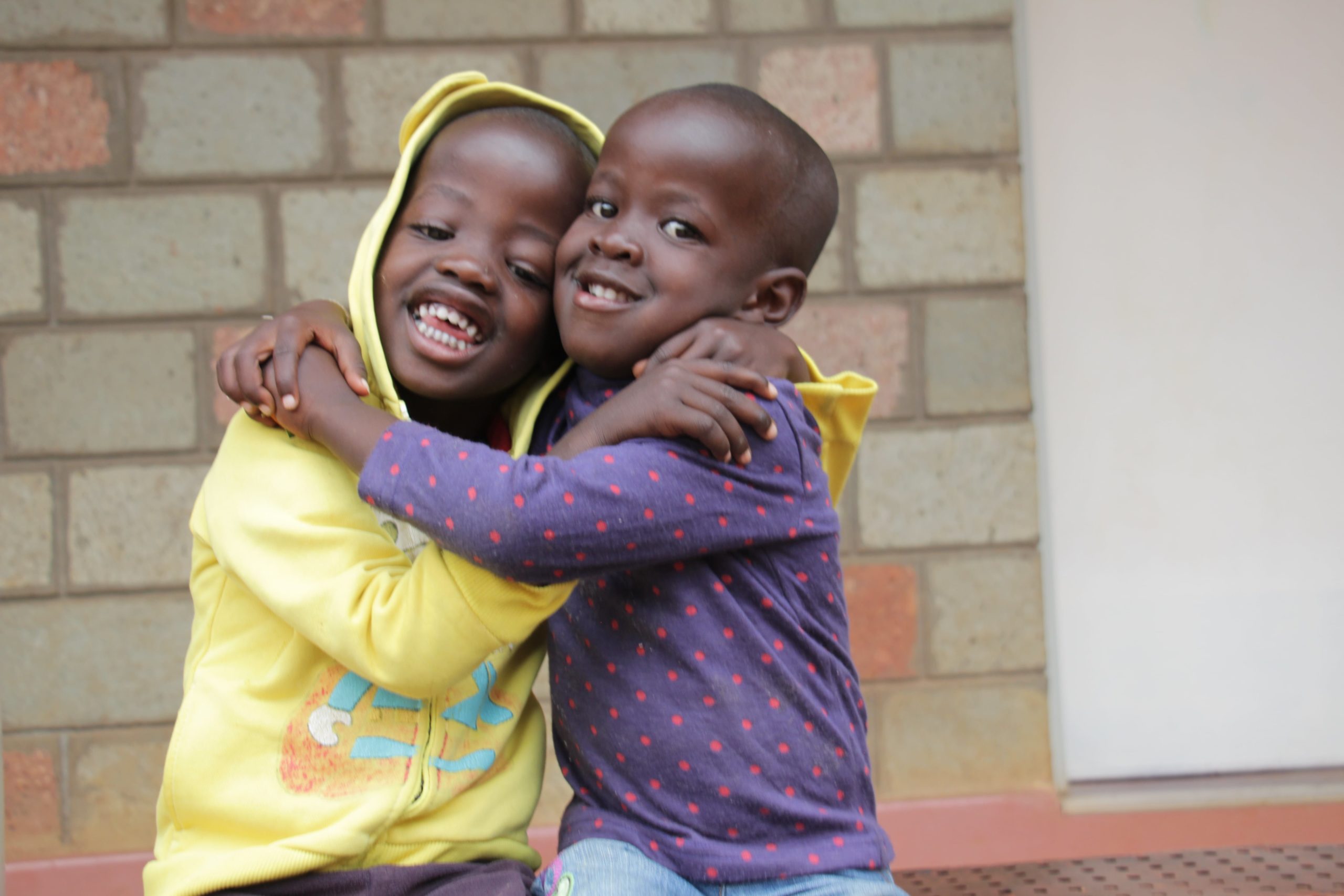 In the 1970s, Phyllis Keino, who would eventually become the international spokesperson for Bread and Water for Africa®, began fostering and taking in destitute and abandoned children in the surrounding communities around the town of Eldoret, Kenya.

In December 1988, the board of directors of Christian Relief Services, the nonprofit umbrella organization for Bread and Water for Africa®, voted to start providing assistance to Phyllis to open what came to be known as the Lewa Children’s Home. It’s a partnership that has endured for nearly 33 years.

Over those more than three decades, Lewa has been home to thousands of orphaned children who have matured into successful, thriving adults despite the trauma of their early days before Phyllis, who they came to know as “mommy,” first took them into her arms.

Among these stories with a sad beginning, but happy ending is the tale of Levi and Lily, twins born in May 2015 of their mother who was suffering from mental illness and living on the streets of Eldoret.

“The mother was accompanied to a hospital by a Good Samaritan who works for a community-based organization that assists mentally ill persons,” said Phyllis. “After the delivery, she was referred to the hospital’s mental health department and the infants just hours old were taken to the newborn unit.”

When the twins were barely a month old, they were taken to the Lewa Children’s Home by the local government officials.

“Today, they have grown up to be healthy, happy, and active 6-year-olds,” Phyllis reported recently. “As they have attained school-going age, they are enrolled in the Kepkeino Primary School. They are currently in pre-primary and are performing well with their academics.”

As the goal of the Kenya government and Phyllis and the caregivers at Lewa is to hopefully reunite them with their family members, efforts to track down the twins’ relatives have so far been unsuccessful. Phyllis told us that their mother had been seen in the community a few years ago, “but since the COVID-19 pandemic, she has not been spotted ever again.”

While tracing is still underway with the hopes of locating any of their relatives who may have the means to care for them and welcome them into their family, one thing is sure, Levi and Lily will remain safe and secure, fed, sheltered, and educated at the only place they know of as their home thanks to the supporters of Bread and Water for Africa® — and that is the Lewa Children’s Home.