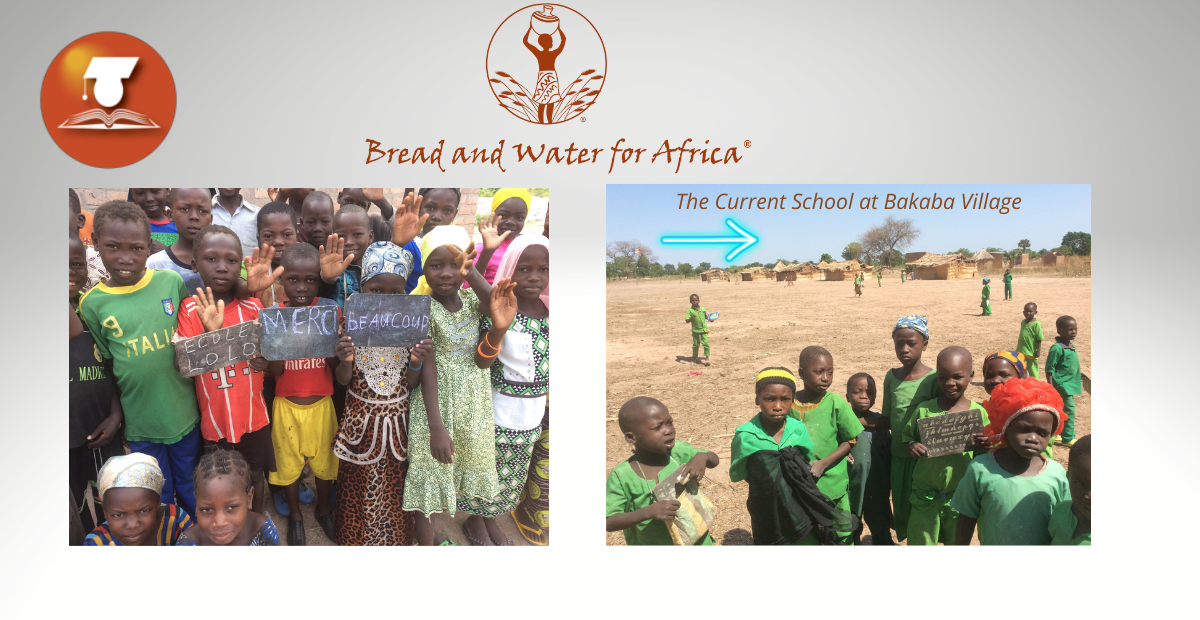 Longtime Bread and Water for Africa® partner Hope International Foundation (HIF) in Yaoundé, Cameroon, was founded in 1994 has provided holistic humanitarian services to more than 100,000 vulnerable persons – primarily children – since its inception in a number of ways.

And that includes through its school fees program for impoverished children, supported by Bread and Water for Africa®, who would otherwise have zero opportunity to realize their fondest wish of getting an education, their only path out of a life of dire poverty.

HIF Founding President and CEO Esther Ndichafah is a nurse and midwife, but she is also indirectly an educator who has made it possible for thousands of children and youth to attend school not only in her home country of Cameroon, but in neighboring Chad as well where it is seeking formal governmental status as an official nongovernmental organization.

“We provide partial and full scholarships which include tuition, books, school bags and supplies to orphaned and destitute children to enhance their overall performance and retention in school.

“This project is a longtime achievement.”

Working in Chad, Esther’s first priority was getting students enrolled in school, which in many cases does not involve an actual school building with classrooms but sitting on wooden benches underneath a shady tree – better than nothing, but of course not ideal.

“We have been sponsoring children in Chad for several years now and during our tours to schools we have seen the need firsthand,” says Esther. 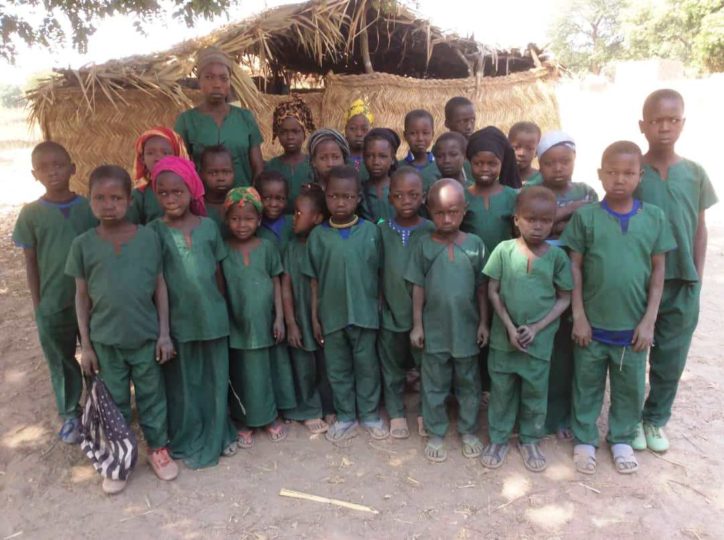 So she turned to Bread and Water for Africa® for financial assistance in constructing an actual school building, and for that she chose the isolated village of Bakaba which is “only accessible with particular car models and strong motorbikes.”

The village, with a population of about 1,500, has no electricity (although residents can use solar energy for their most basic power needs) and no pipe-borne water as the entire village gets it water through four wells.

“There is just one primary school – with no structure,” Esther informed us.

During a visit by Esther and HFI staff last fall, “the community of Bakaba emphasized their need for a school building,” she told us, adding “neither the government nor local authorities have been able to take up the responsibility.”

The “school” is currently staffed by seven dedicated teachers who are paid by the Parent Teachers’ Association “and this project will be a great motivation for the communities and local authorities to put in the effort,” which she noted is the only school accessible by children in Bakaba and three neighboring villages.

“Thus, this project is of utmost necessity.”

Esther also told us the proposed project has the overwhelming support of the general community, including local chiefs and schoolteachers, which “is already taking concrete actions by gathering some materials that will be used in the construction, such as sand and gravel.

“They also offered up unskilled labor free of charge that will accompany the experts during the construction of the school,” she informed us.

In addition, the land for the project “has been freely provided by the community because they perceive our good intentions as far as improving their livelihood is concerned.

“Community involvement is one of the keys to success on this project and we can guarantee it is something we have already succeeded to obtain.”