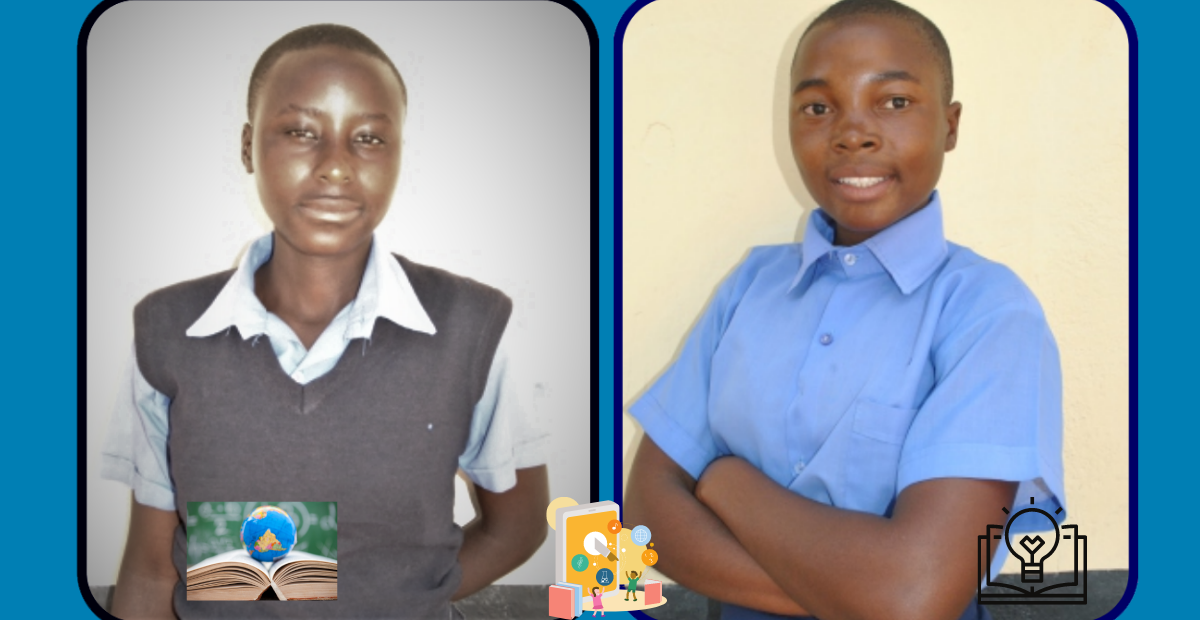 For children living in sub-Saharan African countries such as Cameroon, Chad, Ethiopia, Kenya, Sierra Leone, Zambia, Zimbabwe and elsewhere, nothing is more important for them to build a successful life than for them to get an education – a fact they know well!

Such is the case for many in Zimbabwe, but thanks to the supporters of Bread and Water for Africa® and our longtime partner there, Shinga Development Trust, we are making the dream of getting an education reality every year for more than 100 orphaned and abandoned children and youth living at the Lerato Children’s Village and in remote villages.

As Shinga founder and director Margaret Makambira states so eloquently, “Education is a basic need for each child, and orphans and vulnerable children should not be excluded.”

Among those orphaned and vulnerable children who are attending Dora Secondary School in Mutare right now are Lorcadia Goto and Sophia Makamani.

Lorcadia describes the supporters of Bread and Water for Africa® as her “guardian angels” and expressing her sincere gratitude “in appreciation of the good work that you are doing in my life.

“I have been suffering a lot in the past years when both my parents died,” she told us. “I was staying with my grandparents and they could not afford to send me to school or provide me with a school uniform and stationery.

“I want to express my gratitude to you – because of you I am now going to school every day and my school performance is improving in that regard.”

16-year-old Sophia told us that her father died when she was less than two years old, and the following year her mother also passed away.

“Now I am living with my grandmother who is too old to look after me and send me to school,” she said. “Both my siblings did not manage to continue with school because my grandmother could not afford to send them.

“I thank you very much for paying school fees for me – my dream is to finish school and being able to take care of my grandmother.”

Margaret notes that our school fees program does not benefit only the youth who are able to attend school such as Lorcadia and Sophia, but the entire community.

“There is a drive for education in our communities as everyone realizes ‘education is light’ and without it, our communities remain in darkness, and we help send to school the most destitute of children through your gifts.”

And as for Lorcadia whose life is being transformed along with many others by the ability to attend school: